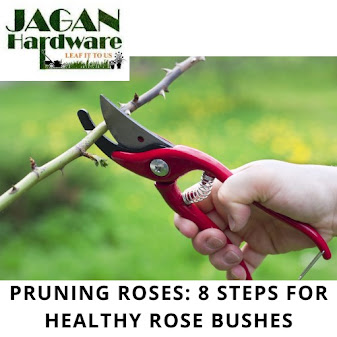 You'll be surprised to learn that modern roses don’t need as much pruning as you think. Follow these steps to ensure your roses🌹 will thrive:

3. Open up the center of the plant.

Take out crossing branches which can rub, causing damage and encouraging disease. The goal is to have upward-reaching branches with an open structure in a vase-like shape.

5. Prune the remaining canes. (a small bump found where a leaf would meet the stem).

After pruning, make sure to clean up the surrounding area underneath.

Roses are “big eaters” and need proper nutrition, so feed them with a long-lasting fertilizer 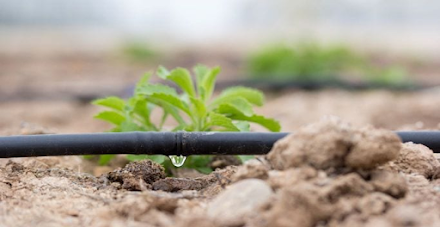 Water is the major requirement of a living being that exists in this world. But the right quantity of water is also very essential for living. Here we are talking about the plants. So let’s just discuss what they require. People think that plants require a lot of water but exactly the situation is different. Every plant has its own water requirement. Some need a lot of water and some need less amount of water. Here we will take an example of some plants like sansevieria, Purple Heart; succulents, etc need a little amount of water. Whereas Pensy, Petunia, Gazania need a good amount of water. The question here arises how to supply the water according to their requirement. As with supplying water through the direct pipe will result in a large amount of water supply, on the other hand, supplying through water cans will also do not record the right amount of water supply to the plants. Now, what can be the solution?? Here we are with the solution for everyone. The Sprinkle system and the Drip system of irrigation are the solutions for the problem mentioned above. What exactly these systems are? So here is their explanation. Firstly we will discuss Drip irrigation-It’s a kind of water system in which water is supplied dropwise to the plants. Now the question arises that how a dropwise distribution can be useful. It has the following pros- 1. With it, the water is used efficiently. Plants when feels that there is a necessity for water they will absorb it as it will be supplied dropwise and of course with a dropwise water supply we all can imagine it. 2. The growth of plants is maintained. From reading above we can get an idea of the importance of drip irrigation. It can be easily used for any plant. In today’s world, one should definitely go to two of these systems (Drip and Sprinkler). It will lower down the cost of water supply and many more. 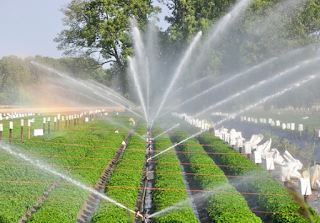 It can be used for field crops as well as for gardens. One major problem of today’s busy world gets solved which is providing water to plants on time. This drip system solves out that problem very easily by supplying water itself to the plants. One more important thing is its installation which is very easy. Well discuss it stepwise- a.)Take a pipe and punch holes make holes in it. b.)Take a feeder pipe that has to be joined with the main pipe, join pin connector, stake, and emitter to it. c.)One can go for straight connectors (to join two pipes), an Elbow connector (to guide pipe around corners rather than bending them) another straight connector (to control water flow), T connector (for redirecting the flow of water to two different lines). d.)Close unwanted holes with a dummy, Block end of supply line by using end cap. Insert pipe to the tap and stakes in the soil. All you require is this material. No wonder most people are going for this Drip system irrigation these days as it has lots of benefits that are uncountable. We have now gone through drip irrigation like what it is, how to use it, how to make irrigation kit,s and many more. Let’s just talk about other systems of irrigation that we discussed earlier i.e. sprinkler irrigation systems. 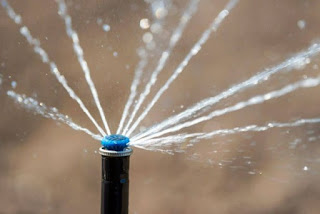 What is this sprinkler irrigation now?? That is a genuine question. Here is this answer –In simple words sprinkler system of irrigation means the supply of water in the form of droplets. With it, the water can be supplied to the garden, plants and all. The water first moves upward with pressure and then due to gravity comes down and falls on the plants, garden, etc. It can be rotatory type (water will itself be supplied to different areas). Another one is the stationary type which will supply water in one area only. The query that arises now is that what is included in it(equipment). Let's have a look- 1.) The Mainline is connected to sub mains and then to laterals. 2.) Couplers are used for connecting two pipes, sprinkler head water meter, flange all are used for proper connection to pump suction and delivery. Besides that pressure gauge, bend, tees, elbows, valves, plugs all are used. Using a sprinkler system of irrigation has a lot of advantages as It results in less soil compaction, is suitable for the area with a very high density of plants, suitable for every type of soil. Time has come for these types of systems and only these types of systems of irrigation can be led to the full development of agriculture and gardening.
at July 16, 2021 No comments:

Firebush, also known as Hamelia patens, is a native to the southern U.S. and is a large, woody shrub. It can grow as tall as 15 feet (4.5 meters), but firebush can also be kept smaller. It grows quickly, shooting up several feet in its first growing season. 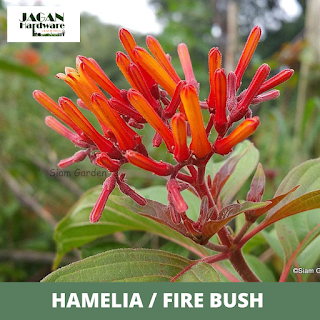 Firebush also comes in a compact or dwarf size, which can be found at many nurseries. There is also a relatively new cultivar called ‘Firefly.’ This cultivar looks similar to the original firebush, but its leaves and flowers are about half the size.

Firebush plant care is not hard if you give it the right conditions and you have the right environment for it. Once Hamelia is established, it will tolerate drought and heat. Firebush absolutely requires warmth and full sun, so this is not a plant for northern climates or shady gardens. 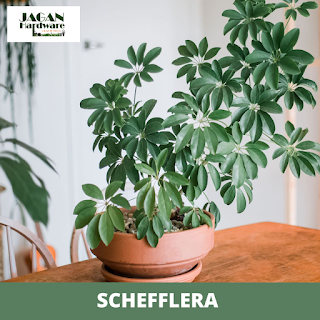 Schefflera is a genus of tropical plants including two species that make wonderful tropical houseplants. The larger Schefflera actinophylla (sometimes called the umbrella plant or umbrella tree) features long, shiny, oval green leaves that droop gracefully from a central stalk, resembling an umbrella. A mature Schefflera might have 12 to 16 leaflets from a single stalk, while an immature Schefflera is more likely to have four to six. Schefflera arboricola (sometimes called dwarf Schefflera) features smaller, glossy leaves, sometimes with creamy variegation. Other than the smaller size, it looks very similar to the taller cousin.

Schefflera plants are hardy only to zone 10. In cooler climates, they're grown indoors for most of the years and can be taken outdoors for the warmer months. Indoors, they will thrive alongside other tropical plants. However, this plant is unlikely to bloom inside. They typically have to be grown outdoors to display their show of long red, white, or pink tentacle-like flowers.

Schefflera plants are fast-growing plants, especially if planted outdoors, where they can add 3 feet per year. Indoor plants are slower-growing, especially if you keep them somewhat confined in a smallish pot. If you are planting a Schefflera in a warm climate garden, they are best planted in spring or fall when the weather is not blazing hot.

Schefflera are not difficult plants to grow if they receive plenty of indirect light, warmth, and humidity. In very cold climates, bottom heat might be necessary. Leggy Schefflera can be pruned to encourage a fuller plant. 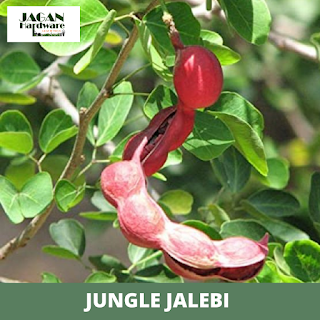 Jungle Jalebi is a large, nearly evergreen tree that grows up to 20 m or more in height, It has a broad crown, up to 30 m across, and a short trunk, up to 1 m thick, at the base of each leaf is normally found a pair of short, sharp spines, though some specimens are spineless. Leaves are deciduous but foliage is persistent, as the new leaves appear while the old ones are being shed, so that the tree looks like an evergreen. Flowers are white-greenish and slightly fragrant.Pods are greenish-brown to red or pinkish, rather thin. There are about 10 seeds per pod. Pods are irregularly in shape and flattened, set in a spirals of 1 to 3 whorls and strangled between the seeds – looks like the north Indian sweet, Jalebi. 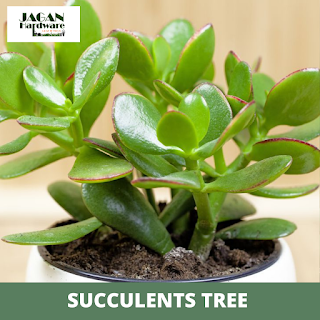 Don't underestimate the power of that succulent in your living room. "We believe part of the satisfaction of living with indoor plants is in their modest requirements,

Succulents love light and need about six hours of sun per day, depending on the type of succulent. Newly planted succulents can scorch in direct sunlight, so you may need to gradually introduce them to full sun exposure or provide shade with a sheer curtain.

Succulents love the direct sun, but if yours is sitting in the same exact spot day after day, it's likely that only one side is getting enough light. Langton and Ray suggest rotating the plant often. Succulents will lean towards the sun, so rotating them will help them stand up straight. (Leaning may also be a sign that they need to be in a sunnier spot.)

You'll be surprised to learn that modern roses don’t need as much pruning as you think. Follow these steps to ensure your roses🌹 will t...